HomeAyurvastraAYURVEDA – THE SCIENCE OF LIFE 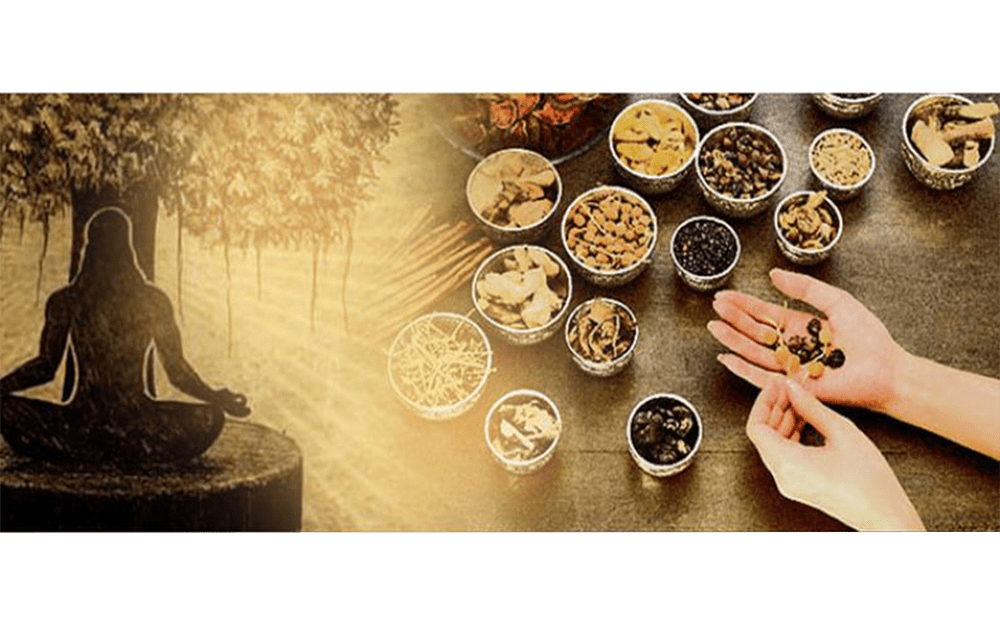 Ayurveda literally means ‘Science of Life’ (Ayur means life and Veda means knowledge) and is the ancient system of Medicine from India. It is an age old scientific method of healing with natural products. Knowledge of Ayurveda has been recorded in two of the Vedic texts: the Atharva Veda and the Rig Veda which are more than 5,000 years old.

Essentially, Ayurveda is the traditional medicine of Kerala. Largely due to geographical and climatic conditions, Kerala, better known as the “God’s Own Country” has rich and diverse reserves medicinal and aromatic plants. Along the Western Ghats, sub-tropical and tropical region, as many as 1463 medicinal plants have been identified. Maruthva Mala, Agasthya Vanam are said to be the natural treasures of these holistic medicinal reserves.

The human body is composed of derivatives of five basic elements such as Pancha Bhootha which are Prithvi (earth) Jala (water), Tejas (fire), Vayu (wind) and Akash (space), More specifically these appear in the form of doshas (physiological factors), Dhatus (tissues) and Mala (waste products and excretions).

The central concept of Ayurvedic medicine is the theory that health exists when there is a balance between three fundamental bodily humours or doshas (Tridoshas) called Vata, Pitta and Kapha. Every individual has a unique combination of these three doshas. To understand individuality is the foundation of healing according to Ayurveda. Read more about Tridosha concepts

The principle of treatment in Ayurveda focuses on bringing back the normalcy of functions of systems (tridoshas) by various methods. The drugs can increase or decrease these doshas and the treatment ends by establishing an equilibrium of doshas (humours). Read more about ayurvedic drugs 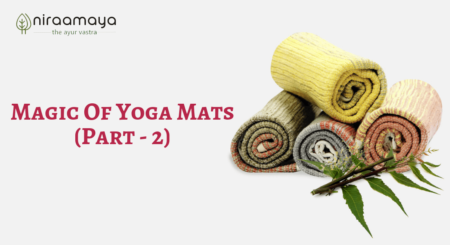 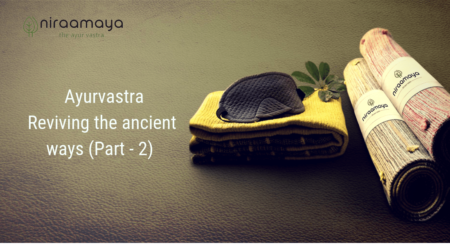 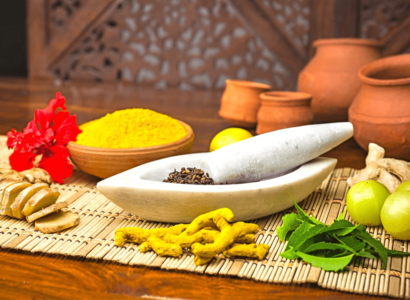 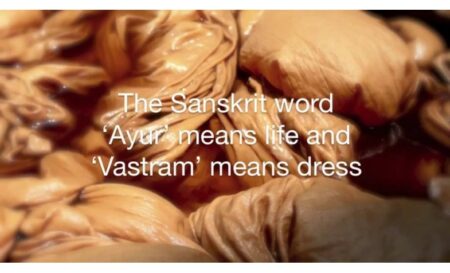 HEALTHY AND LONG LIFE WITH AYURVASTRA

Sorry. No results match your search.